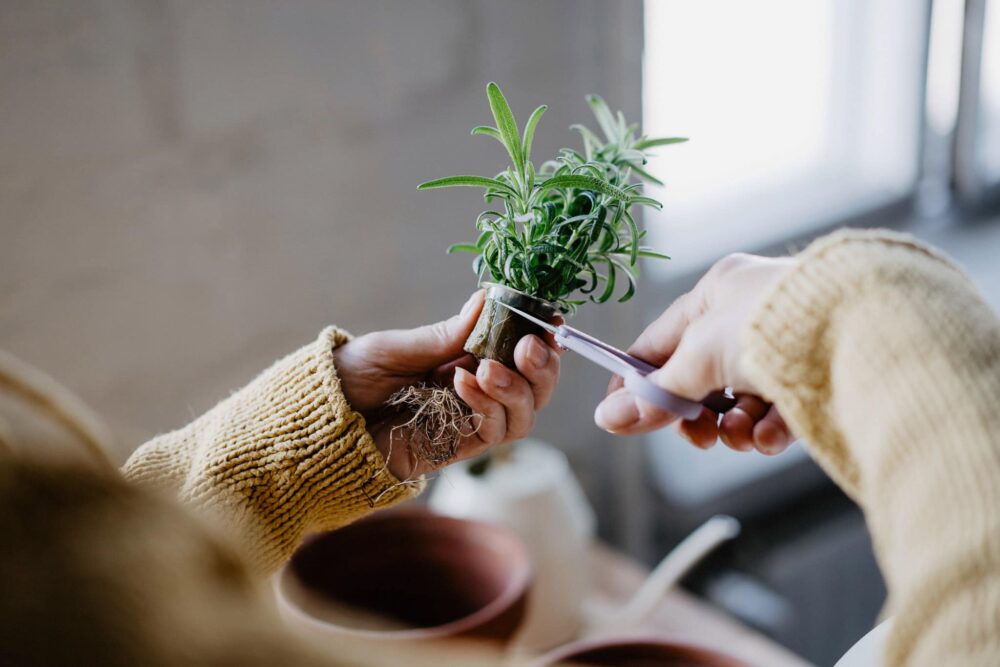 Peat is an organic soil type that is created when plant material hasn’t entirely decomposed. Peat is produced in anaerobic and humid conditions. Other than the garden department of the hardware store, the natural conditions in which peat is most commonly found is marshland. Peat can be classified according to how much it has decomposed: so at one extreme, you have an almost entirely uncomposted material, with the tough, resilient parts of a plant still visible, whilst at the other extreme is a completely rotten, porridge-like substance. Peat is something which is used in agriculture and at home as a growing medium for plants, cuttings and other young seedlings.

The use of peat as a growing medium

Peat is one of the most common growth mediums in the world. The benefits of peat that can be taken into account include a low pH level as well as cleanliness and hygiene, as peat is free of pests, disease and weeds. Containing biologically active substances, peat also improves the condition of other soil it mixes with. In addition, peat retains water and nutrients well, which are stored for a long time in the rich medium for later use by plants. Thanks to these characteristics, peat has long been used as a medium for the initial growth phases of plants and seedlings, at which point the right supply of water and nutrients is paramount.

Reasons to conserve the use of peat

Peat is obtained by taking it from its natural source, so by clearing marshland of ​​vegetation and drying it out, at which point the peat can be easily removed. As peat holds water well, the depletion of peatlands threatens the world’s freshwater reserves and weakens the natural flood water defences of the soil. Along with water, peat also absorbs carbon very well. A single peatland area has been shown to sequester carbon, on average, ten times more per hectare than any other ecosystem. For example, in Finland, many endangered animal species also live in marshlands, such as various deer and birds, whose habitat is constantly declining due to the industrial use of peat. For ecological reasons, there has been a worldwide desire to reduce the use of peat and to find alternatives.

What are the alternatives to peat as a growing medium?

Many nutrient-rich alternatives have been proposed for the use of peat, such as various compost-based soil mixtures or hydroponics. Hydroponics is widely regarded as the agriculture method of the future, consuming up to 80 percent less water and nutrients than soil-grown crops. For example, a smart garden using the Plantui hydroponics method is an ecologically viable growing medium for home plantations, as it recycles the same water and nutrients several times, with water unable to evaporate from the enclosed space.

Lettuce is an easy, useful and a delicious tasting plant that produces a harvest throughout the growing season. Cultivation requires little more than plenty of…

Peat is an organic soil type that is created when plant material hasn’t entirely decomposed. Peat is produced in anaerobic and humid conditions. Other than…

Dill is a herb most people are familiar with as an accompaniment for fish or when paired with boiled new potatoes. However, with its mild…

Sign up to our newsletter and get 10 % off your next order! 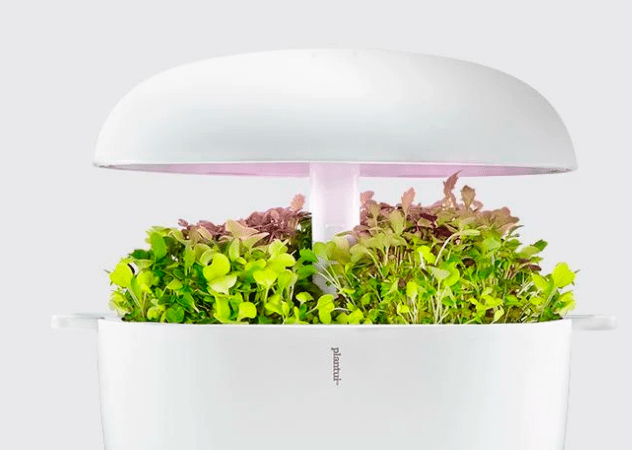